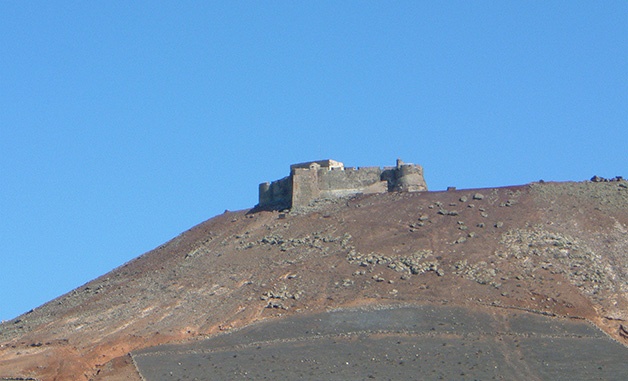 The municipality of Teguise ist the historic center of Lanzarote. It occupies the largest area of ​​the seven municipalities of the island of Lanzarote and comprises, in addition to the former capital, Teguise the villages of Caleta de Famara, Tahiche, the tourist resort of Costa Teguise, Nazareth, Soo, Guatiza and even the small island group Chinijo around La Graciosa. Currently, 20.000 inhabitants live in the municipality, plus an average of 20.000 tourists each month.

In 1852 Teguise was replaced as capital of Lanzarote by Arrecife. Today, the city is one of the most beautiful historical places on the island. The very popular Sunday market transforms the otherwise quiet place every weekend into the Mecca of tourists and locals. Around the Church of San Miguel and the Plaza de la Constitución, you can browse through countless stands and experience the unique market atmosphere.

Most of the town’s visitors are accommodated in the coastal town of Costa Teguise. There are numerous sandy beaches, a large number of hotels and apartments and other tourist facilities such as a golf course and a water park. César Manrique designed parts of the island’s first 5-star hotel in Costa Teguise and created the central Pueblo Marinero square. An important international windsurf cup is held every year in Costa Teguise.

Caleta de Famara with its wide sand beach, which makes the municipality the meeting point for surfer, is particularly spectacular and worth seeing. From the Famara beach you also have a great view of the island of La Graciosa, which can only be reached by boat from the north, but still belongs to the municipality of Teguise. At La Graciosa time seems to have stood still and beside great beaches you can enjoy pure peace: the car traffic is limited and the few streets are only sandpits.

In former times, the former capital was the goal of several pirate attacks and to protect the inhabitants was built on the nearby volcano Guanapay in the 16th century the Castillo de Santa Bárbara. Today, the fortress houses an interesting pirate museum.

The Convento de Santo Domingo, dating back to 1698, the Palacio Spinola (18th century), the seat of an important family right in the center which houses today the timple museum, and, of course, the San Miguel church dedicated to Archangel Michael (1428) , The center of Teguise has been a protected monument since the 1980s.

Visit the oficial website of Teguise for more information. We receomend a visit of Teguise the historic center of Lanzarote. 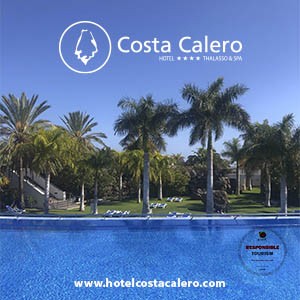 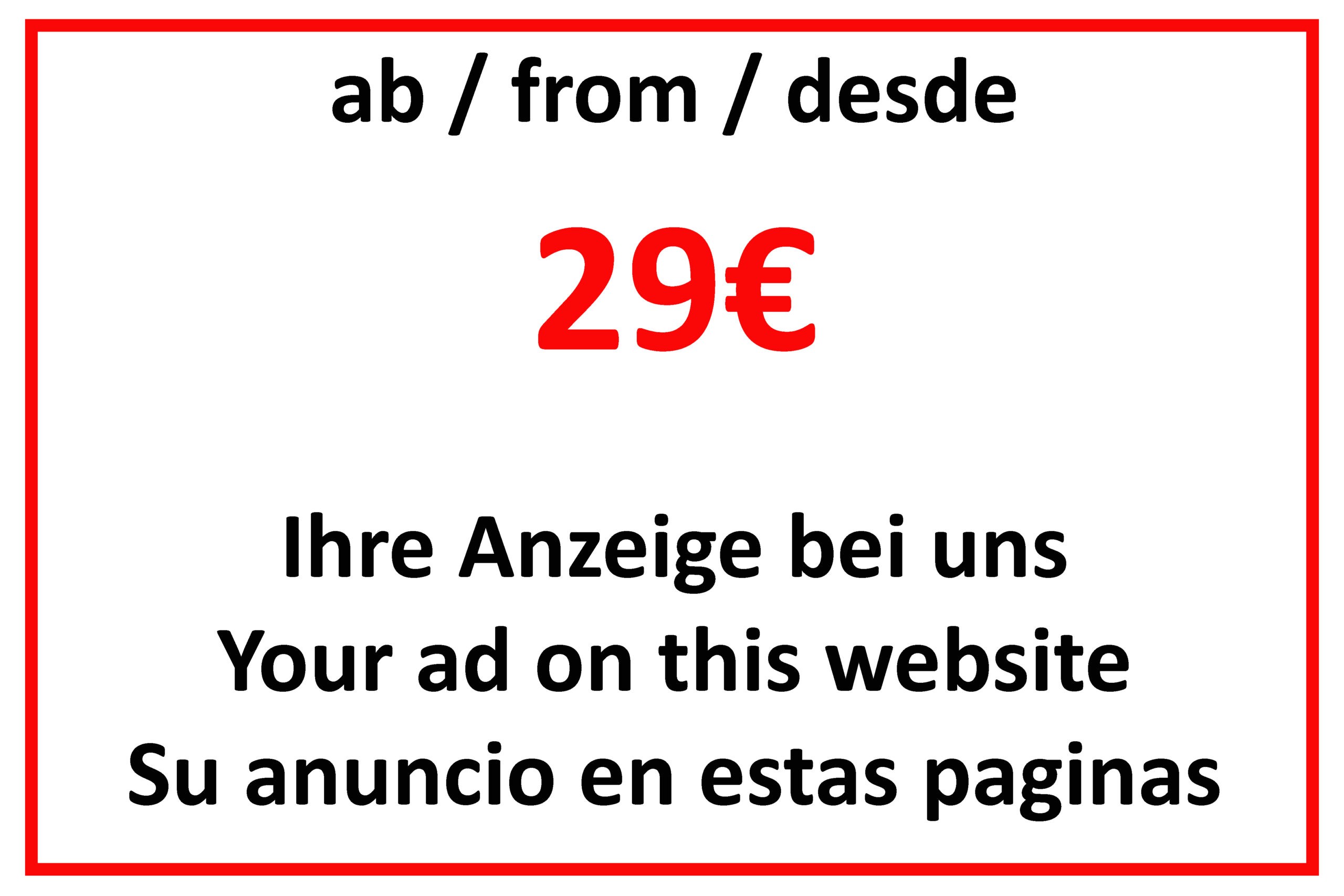