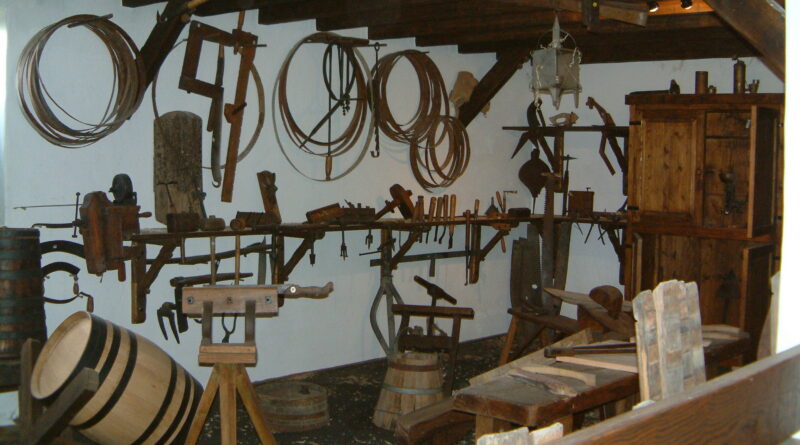 Bodega El Grifo is the most ancient bodega in Canarias

Founded in 1775 El Grifo is the oldest bodega of the Canary Islands, family run for five generations, which still runs to this day. It is situated in the centre of the spectacular wine region of La Geria, close to the village of Masdache.

You find the entrance to the bodega easily by the large griffin symbol that artist César Manrique designed for the bodega. Here you can park your car and visit the El Grifo wine museum, which offers so many details about the history of the wine cultivation on Lanzarote. On 40 hectare the family Rodríguez-Bethencourt cultivates its own wine, but they also use wine from other regions of the island. With a production of around 500.000 bottles each year the bodega El Grifo is definitely one of the biggest and most important bodegas of the island.

The wine museum, since its opening many years ago, is a real visitor magnet. More then 45,000 visitors each year show a great interest in the history of wine. The museum is situated in the old buildings of the bodega and next to many objects related to the production of wine, from cultivation to bottling; you will also get a deep insight into the unique tradition of wine cultivation on Lanzarote. Built on lava and with materials from the island, the visit of the museum is like a little time travel into history.

After the museum visit you get the chance to try the different wines and taste local cheeses. Regularly the bodega El Grifo offers courses for people interested in wine. Wine from El Grifo is so well known that you can find it in supermarkets in mainland Spain, Germany and England. The bodega El Grifo is the only place where you have the opportunity to see the wine cultivation in process.

Here you find more interesting information about winegrowing in Lanzarote.